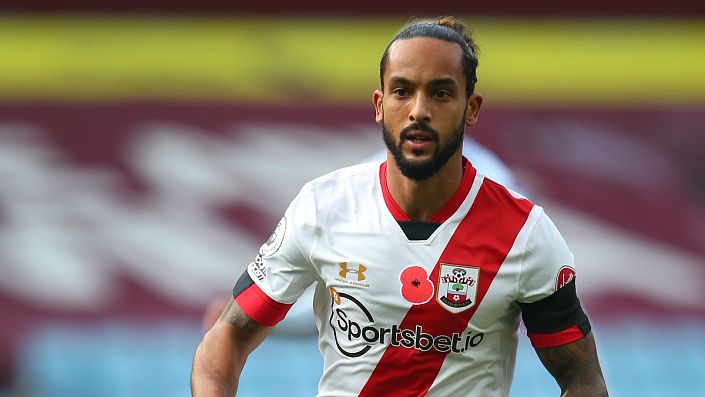 Five of Southampton's league victories this season have been by either 1-0 or 2-0 scorelines. Not to mention against these same opponents in the FA Cup on Saturday.

They’ve been ahead of Arsenal all season, beat them in the cup four days ago, and have home advantage. Yet Southampton remain underdogs. Back the hosts to win with under 2.5 goals in the match at best odds of 7/1 with Betfred.

The Saints have had the most minor of slumps in recent weeks, with one league win in six outings, but no result was a shocker and they still beat champions Liverpool in their last home match.

The scoreline that day was 1-0 and Hassenhuttl will be thrilled by his defence claiming six home clean sheets already.

The Gunners are also looking for a 5th consecutive league clean sheet, which adds weight to going low for goals in this match. But those shutouts were achieved against Newcastle, Palace, WBA and Brighton; all good but this is a tougher test of their recovery.

1pt Southampton to win & Under 2.5 Goals in the match 7/1 with Betfred
Place Bet Now
Get £30 Free Bet with Betfred