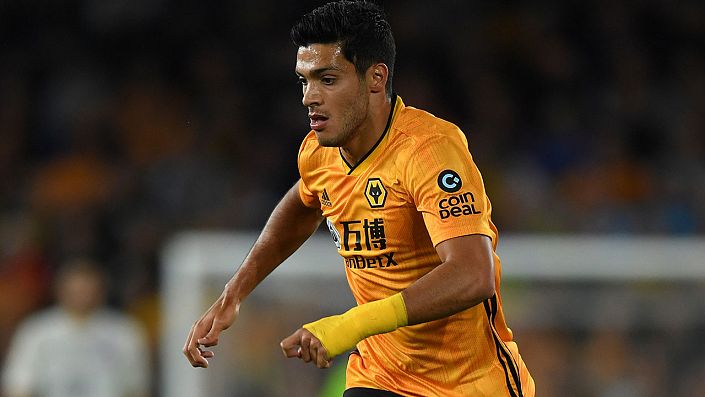 He finished just 6 goals behind the winner last term with his additional 10 goals in Europe showing added potential. Someone who can play every minute, unlike many shorter priced options who will be rotated for the Champions League.

We outlasted the whole pack last season by backing Jamie Vardy to win the Premier League Golden Boot at 20/1, and we’re taking a crack at a player of a similar profile this time around.

Raul Jimenez was Mr Reliable for Wolves but, unlike those with similar returns, he is inexplicably long at best odds of 33/1 with Bet365 as we go again.


The Wolves Player of the Year actually grabbed 27 goals once you add his Europa League haul to those in the top flight. Without continental distractions this time, we might see even more from him domestically.

The 29-year-old only found the net three times in the Premier League before November which shows how he was trending towards prolific in the second half of the campaign.

The arrival of Fabio Silva adds quality around him, but Jiminez remains the main man. Expect big things and if he does end up moving to the likes of Man Utd it probably won’t hurt our chances either.

Back him each-way with Bet365 and get paid out at quarter odds if he finishes in the top four scorers in the division.