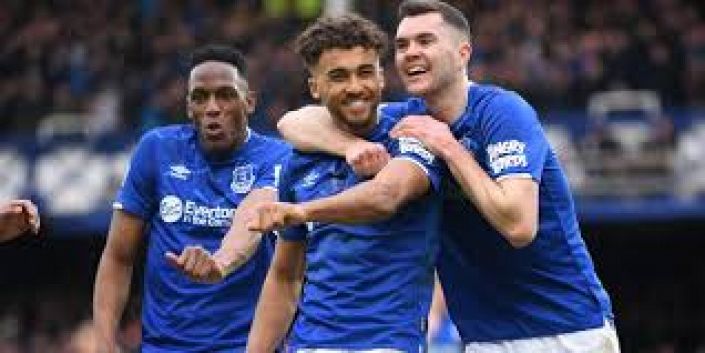 Three teams chasing Europe should all enjoy their Sunday against weaker teams with nothing to play for. The battle to finish Top Goalscorer could really hot up.

The penultimate Sunday of the Premier League season looks ripe for a Goalscorer Treble with Skybet offering an enhanced 7/1 on Kane, Jota and Calvert-Lewin all scoring - up from 5/1.

Mo Salah pulled level with the England captain in the Golden Boot race in midweek and you can be sure the Spurs striker is desperate to win this battle. Kane is always a good bet at home to bottom half opponents especially, and he’ll be hungry to put things right after hitting the bar and having two goals chalked off against Leeds.

The former Wolves man struck the equaliser that sparked a comeback against Man United in midweek, and he’s had an excellent first season at Anfield in a personal sense. He has 13 goals from 18 starts across Premier and Champions League matches. West Brom may be at home here, but with relegation confirmed and the Reds back in the Top 4 hunt, expect a convincing away win.

Everything we said about the Baggies also applies to the Blades - and then some. Everton may be set to miss out on the Champions League, but they retain Europa League hopes that aren’t to be sniffed at. DCL has a stellar 25 goals for club and country in 2020-21 even though he never seems to get that many chances. Perhaps that will change against the division’s bottom club.