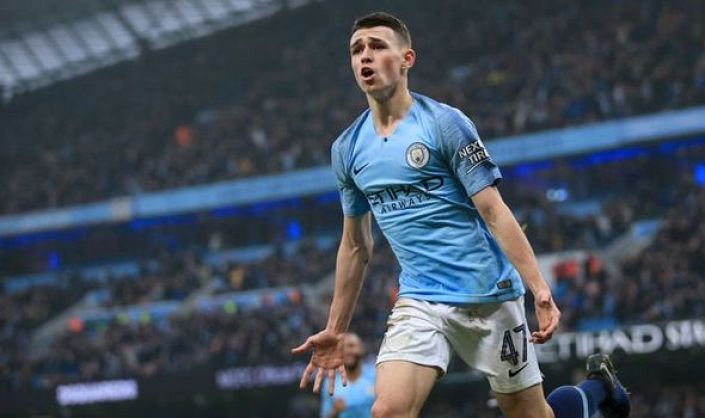 If Liverpool are still in a celebratory mood then City's young star - just turned 20 - will be ready to show what a player he's becoming.

A battle between the best two teams in England should be cause for excitement but an empty stadium and a decided title may test that theory.

The positive interpretation is that Liverpool are still gunning for records, many of which belong to their hosts. Equally City would absolutely love to put down a marker for next season and leave some to claim they are still the better long term bet.

Hopes for the future don’t come much bigger than Phil Foden - a 7/2 shot with BetFair to score anytime in this clash. That looks tasty given his 3 goals since the restarted campaign. He’s getting better almost by the week.