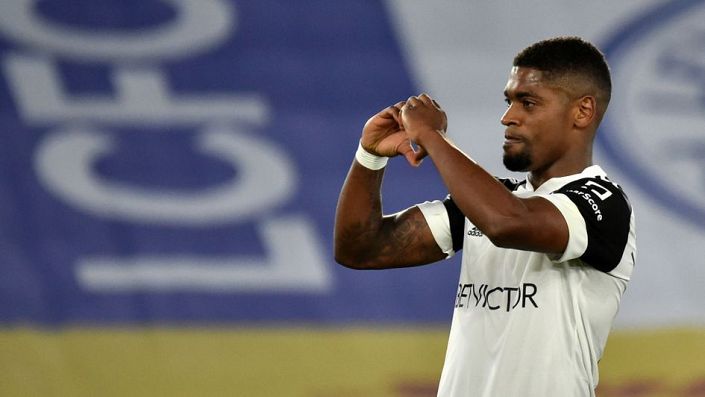 Two teams who have won 4 of 39 league matches between them but it's Fulham who have improved as the season has gone on. Draws won't get them out of trouble though - today should be their day.

There’s a massive game at the Hawthorns on Saturday afternoon. Two teams who hardly ever taste victory, both really need the three points more than ever, and will have earmarked this fixture as must-win.

We’re backing Fulham to finally get the full reward for their general performance improvements. Back the Cottagers to win with under 2.5 goals in the match at best odds of 7/2 with PaddyPower.


While the goals have admittedly been flying in during West Brom matches, mainly for Baggies’ opponents, surely that trend won’t last under Sam Allardyce. Secondly, 8 of Fulham’s last 9 league games have produced 2 goals or fewer.

Parker’s boys have started to defend much better, but both these teams still badly struggle for goals of their own. But Fulham’s xG is much better (21) than West Brom’s (13) and the front three of Loftus-Cheek, Lookman and Cavaleiro can deliver a match-winning edge today.