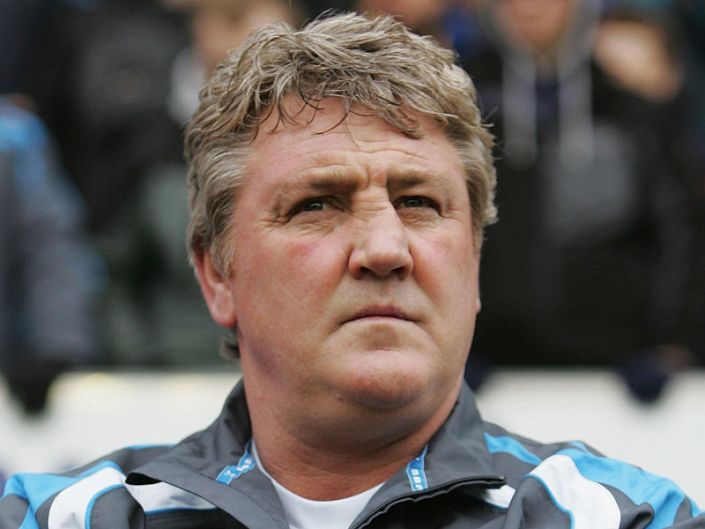 The former Manchester United stalwart in the visitor's dugout could inflict terminal damage on the Baby-faced Assassin if recent form broadly holds up. Newcastle are the only side who look capable of keeping a clean sheet.

Perhaps the most eye-catching price of the day comes from Skybet offering 9/1 on a Newcastle victory at Old Trafford. Both locked on 25pts, it’s the Toon Army who have enjoyed the better form to get to that total.


Steve Bruce is surely proving all but the most grudging of doubters wrong at the moment having collected 8 more points than at this stage last season under presumed Messiah, Rafa Benitez. The Geordies have won 5 times since the start of November and their notable scalps this term include Spurs away, and Manchester United at St James’s Park.

There’s no doubt that Solskjaer’s boys are generally better on their own patch, but their tales of woe against ‘lesser sides’ means I can no longer defend them at these prices. The 2019-20 league defeats have come against Palace, West Ham, Newcastle, Bournemouth and Watford. Enough said.