Now Or Never For Spurs 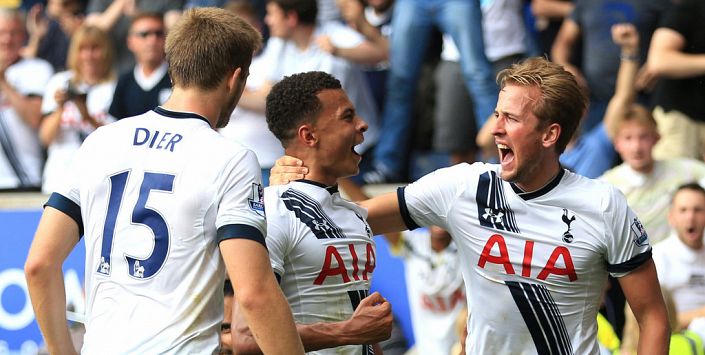 Mourinho won his first game in charge 3-2 at Upton Park. This match has the potential to follow a similar pattern.

The first London derby since the resumption and Jose Mourinho really couldn’t want for more. He obviously always does, but he should be counting his blessings. Not only are Kane and Son back, but now Alli and Moura return to the fold.

I’m backing Tottenham to win with both teams to score at best odds of 5/2 with Bet365. The case for the home win centres around West Ham’s incompetence. A run of 1 win in 10 has made relegation an increased possibility; they have lost 14 out of 17 against the current top half of the table.

The reason why the visitors should score, and why we get a good price, is that Spurs remain a liability at the back. Four league clean sheets all season is the joint-worst with Bournemouth and all the returning attacking heroes won’t help the defence much.
1pt Spurs to win & BTTS 5/2 with Bet365
Place Bet Now
Get Open an account with Bet365