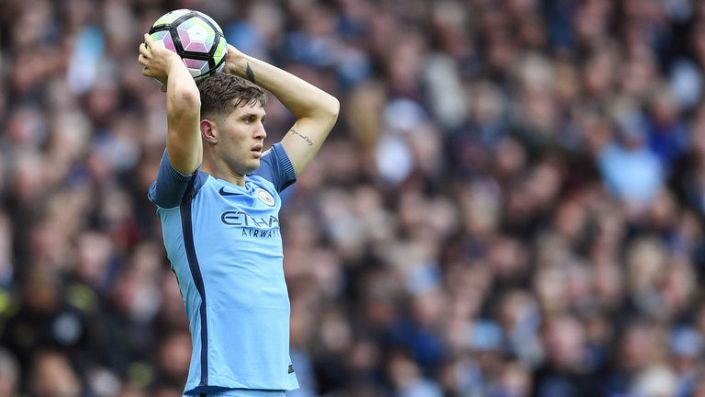 Finally realising the potential he showed as a youngster at the Etihad, will Iheanacho make it a troubling week for Stones?

The Premier League will really feel like it’s back on Saturday evening when Leicester City host Manchester City. After an international ‘break’ which will have wearied more than it refreshed players at the biggest clubs, could the champions elect be caught cold?

One man who will be raring to go is March Player of the Month, Kelechi Iheanacho - 17/2 with PaddyPower to break the deadlock here.


The Nigerian has suddenly enjoyed a fairly staggering upturn in form with 7 goals in his last 4 appearances for the Foxes. Jamie Vardy has often been the provider as Brendan Rodgers discovers a new partnership.

John Stones had an error for England in midweek that was described as both rare and characteristic. The pressure will be on slightly. Back Iheanacho each-way with Paddy and get paid out at 1/3rd odds if he scores any of goals 2-5 in the match instead of first.