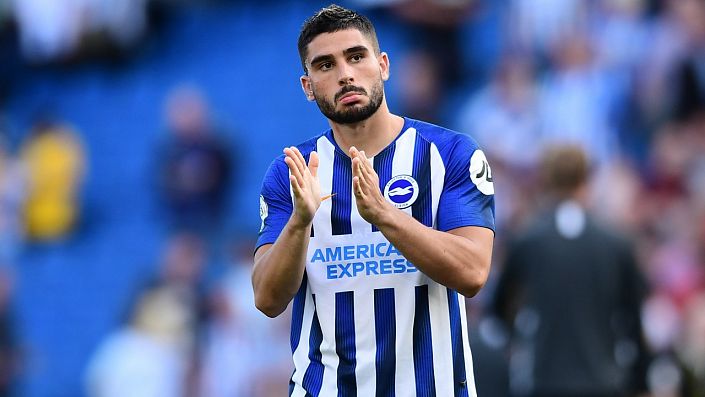 Neither Chelsea or Wolves should expect everything their own way as they pursue repeat top-seven finishes.

Monday night should produce some entertainment with Paddypower offering an enhanced 5/1 on all 4 teams finding the net.


Chelsea will be fully expected to kick-off with a victory at the Amex Stadium and goals were rarely a problem even before the prolific Tino Werner arrived. But the trouble is likely to remain down the other end; they conceded more than any other top half team in 2019-20 and doubts continue to surround Kepa in particular. Brighton scored in 15 of their 19 home games last season and should continue that trend.

Wolves are rightly favourites at Bramall Lane and we’re anticipating another big season for Jimenez in particular up front. Nuno’s boys netted in 14 of 19 away league matches, despite losing to Sheffield Utd 1-0 in July.  The Blades make a habit of raising it for the big boys so all four teams are worth a punt to score, at the improved price.