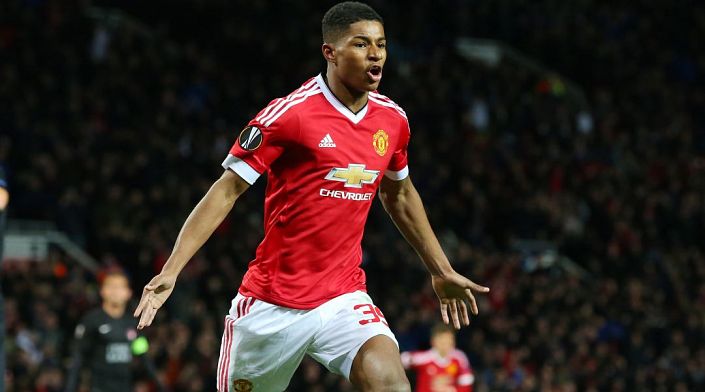 Which way are United currently headed on the Ole rollercoaster? We will probably know by mid-afternoon. The form of a certain 36-year-old means nothing can be ruled out at kick-off.

With the Manchester derby proving unpredictable in recent times, and with the potential to be so again today, there’s an opportunity to do something different with our bet.

Both teams finding the net is an odds-on proposition with every firm, so WilliamHill’s boosted 7/2 on both teams scoring in the first half catches the eye.

The Manchester United circus feels like a guarantee of goals, even if that didn’t happen in this fixture last season. Ole doesn’t have Varane for this one, while Maguire is a pale imitation of his summer self, so City will fancy their chances to say the least.

Down the other end City are definitely a tougher nut to crack defensively, but both Palace and Brighton found a way through. Add in the irresistible form of Ronaldo, and Cavani in his last start, and a fast start could be on the cards at Old Trafford.