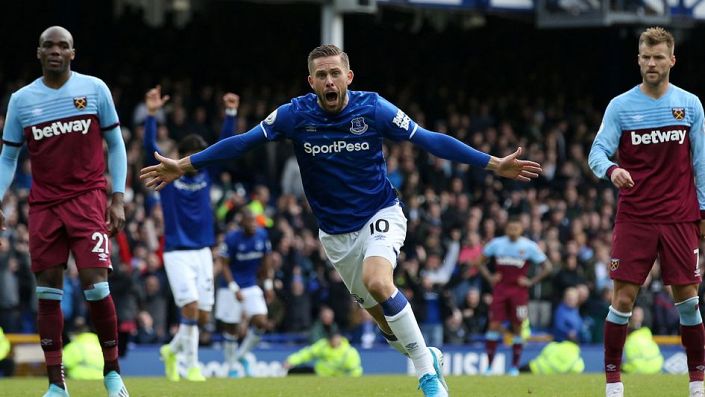 Everton are a team in the ascendancy under Ancelotti while Spurs show all the signs of heading in the opposite direction.

The league table doesn’t yet do justice to the impact Carlo Ancelotti and, to give him his due, Duncan Ferguson have had on Everton.

The blue half of Merseyside found themselves in the relegation zone when Big Dunc stepped up as caretaker boss in early December. Yet a win tonight would put them 9th with a shot at European qualification.

An away victory would also move the Toffees above Spurs who have just one victory in nine attempts across all competitions. Everton to win by 1 goal is a 9/2 shot with Bet365.


If we’re going to back the upset then we might as well take the bigger price on the narrow margin of victory. The Blues have claimed 7 of their 8 Ancelotti league victories by 1 goal and Tottenham rarely lose by more than that at home.
1pt Everton to win by 1 Goal 9/2 with Bet365
Place Bet Now
Get Open an account with Bet365