Gunners Sore As Ever 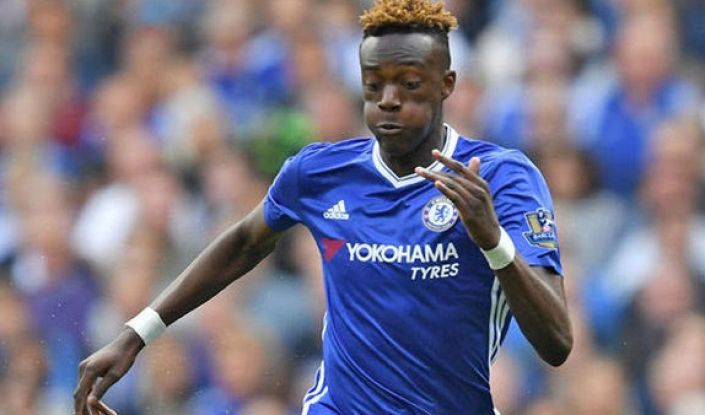 Tammy Abraham scored a late winner in this fixture last season. The visitors may not have to wait as long to get their noses in front this time.

The way things are going at Arsenal, you can’t see them responding well to going behind against a superior team. We’re backing ‘Half-time: Chelsea - Full-time: Chelsea’ at best odds of 9/4 with Bet 365.


Arsenal’s hopes of ending their miserable form aren’t great when you consider they are yet to lead at the break in any of their league home matches this season (0/7). In a half-time league table they would be fairing even worse, ranking 19th for the opening 45 minutes.

That implies there have been a few second half revivals but they have only scored one goal after the break in the last, winless seven fixtures.

Chelsea had a blip but bounced back with a 3-0 win over West Ham. That performance wasn’t great, but expect the result to restore belief.

*Bet365 are offering a free in-play bet up to £10 for Arsenal v Chelsea. Their T&Cs apply.