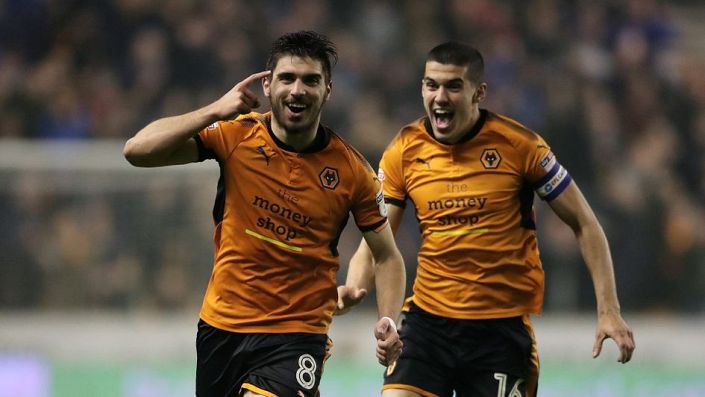 The new Wolves regime has really impressed so far. Early season strong performances went unrewarded, but since then they have charged up the table.

The betting outlier in the Premier League on Saturday could be Leeds as favourites to beat Wolves. Based on the league table, form, recent head-to-heads, injuries and underlying stats, it probably should be the other way round.

Bruno Lage’s boys are on a roll and, after four league wins in their last five outings, they are well worth a look at 15/8 with Bet365. They beat the Yorkshiremen home and away last term, and this time Bielsa will be missing Phillips, Ayling and Bamford.


The two teams are similar in terms of how many shots they are attempting this season, but the difference is down the other end. Wolves rank 3rd best for shots faced per game (10.3), whereas Leeds sit dead last on the same metric (17).

It’s hard to make a case for the home win except for the Elland Road crowd, and that wasn’t enough against Everton, Liverpool or West Ham.