Foxes Trot Up The Table 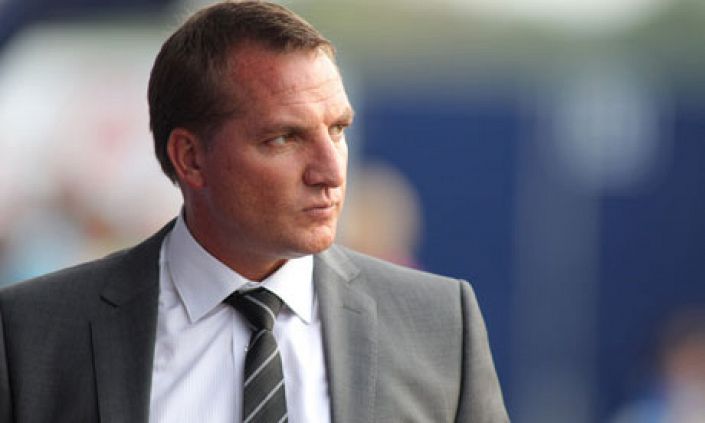 The FA Cup holders are swaggering back into life and are still better than Arsenal at their best. However, clean sheets are still rare for both these sides so expect at least 3 goals in the match.

The lunchtime game in the Premier League promises entertainment between two teams who started slowly before finding their feet. We’re backing Leicester City with both teams to score at a best price 10/3 with Bet365.


The team news will be interesting here with Jamie Vardy recovered from a knock against Brentford, and having scored 11 in 13 league games against these opponents. However, Brendan Rodgers has options with Iheanacho and Daka linking well recently too.

In fact you can throw in the return of Harvey Barnes, the resurgence of James Maddison and the form of Youri Tielmans as reasons why the Foxes will have too much for the Londoners here.

Mikel Arteta has a sickness bug going round the squad to contend with. But even without knowing that impact, we can see that the Gunners have been flattered by the length of their unbeaten run. Both Brighton and Palace could easily have beaten them recently.