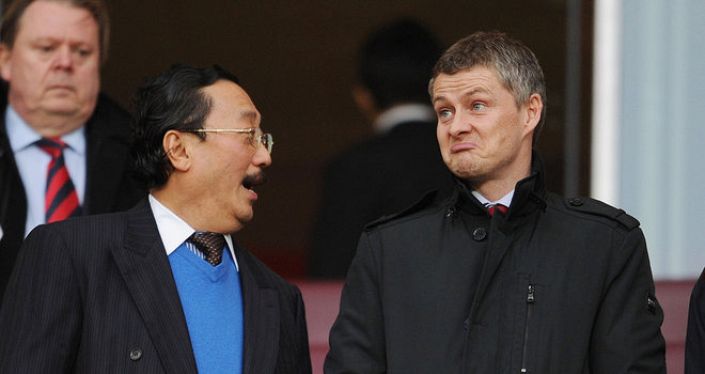 Now is the time to be brave and back the underdogs more than ever.

The Premier League has reached a critical phase of the season where the league table is no longer a suitable gauge for determining results. For proof, look no further than the past week:

These outcomes were supposedly baffling but we see the same trends around April year in, year out, so really we should anticipate more upsets and profit accordingly. Here are a few simple rules to follow when it comes to late season football betting:

1) The sides at the bottom will start winning more out of sheer desperation.

There seems to be no motivational force that quite equals the impending threat of relegation. Sides in peril who have been written off finally get to a point where they seem almost liberated by the near-certainty of their fate. Suddenly this ‘nothing to lose’ approach reaps reward.

2) The sides chasing a big prize at the top will feel the pressure and slip-up where least expected.

Everton proved a case in point. Having finally hunted down and overhauled Arsenal in the race for the top four, a home match against Palace was too big a burden. Hope had changed to expectation. Sunderland were winning with two minutes remaining at the Etihad - rules one and two very nearly combined to deadly effect!

3) The sides who have nothing to play for are the ones to bet against, home or away.

In theory every match counts and every position in the table is worth a lot of money, but in reality some clubs are already done for 2013-14. This is why Southampton’s home loss to Cardiff shouldn’t have been such a surprise. Other teams who fall into this category are Man Utd, Newcastle, Stoke and perhaps Spurs. If you think a possible Europa League spot is a big incentive, think again.

4) Don’t fear being made to look foolish.

If you back more outsiders than usual, then some of your bets are going to lose easily! For example, a side at the bottom may win a game if they score first but totally crumble if they don’t. We’re dealing with knife-edge situations where the balance between desperation, pressure, joy and despair is constantly changing. But it doesn’t matter to us if one underdog pick loses 4-0 if our other one wins 1-0; that’ll be a profit.

With all this is mind, expect BettingBias to be tipping upsets all over the place in the coming weeks. Some won’t come in, but the trends suggest that enough will to make us money betting on the most exciting league in the world!