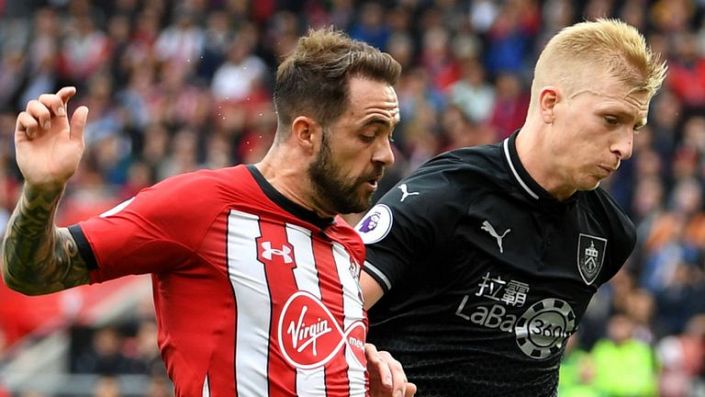 The battle is on to be seen as Southgate's best alternative to Harry Kane, and the way things are going one of these players may force their way into the side alongside the captain.

The profile of this match looks reminiscent of Southampton’s 5-2 home defeat to Tottenham even if Ralph Hasenhuttl would roll his eyes at that one. The Saints have been much better since then but I still worry that a high press will kill them against top opposition.

If we are to see another open contest then backing Danny Ings and Dominic Calvert-Lewin to both score at an enhanced 5/1 with WilliamHill makes sense.


The Everton frontman doesn’t need much of an explanation after 11 goals in 10 matches across all competitions. Given that he didn’t get 90 minutes in all of those as well, he’s absolutely on fire.

Southampton’s England star has simply carried on from last season with 5 goals in his last 5 outings. It’s now a surprise when either of these players fail to strike.