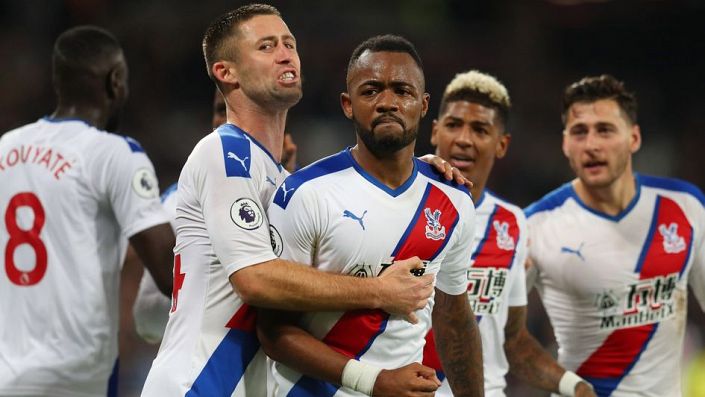 The underdogs are set up to absorb pressure, give up possession then strike with pace on the counter-attack. It frequently works against the big teams.

It’s an amazing comparison stat that Arsenal haven’t won away away to a top six rival since January 2015, whereas Crystal Palace have done so eight times since then.

The most recent Eagles big scalp came just a fortnight ago in a well-deserved 3-1 victory at Old Trafford. Given this, BetVictor’s best price 13/2 on Hodgson’s boys looks very smart.


Chelsea have lost a couple at Stamford Bridge to these opponents in recent years but perhaps more pertinently, their defence remains a big concern after West Brom grabbed three in 27 minutes last week.

The Blues fought back for a draw in that one but the odds suggest it never happened at all.