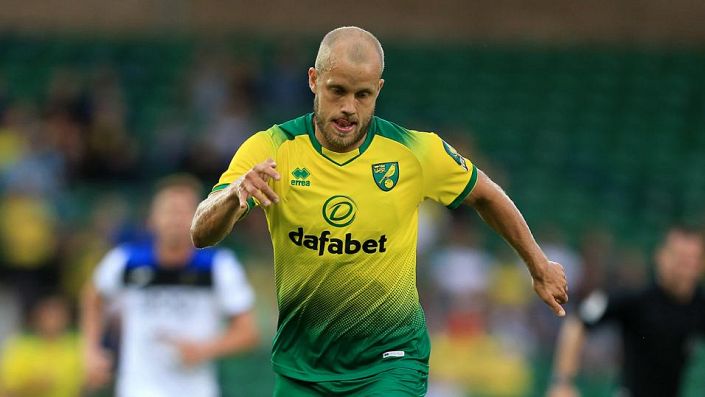 Since the start of October, the Red Devils have lost more games (4) than their hosts (3), and have rarely started fast.

I’ve been amazed by how quickly Ralf Rangnick is being treated like the saviour of Manchester United. The start against Palace was impressively energetic, but the second half showing was pretty abject, saved by Fred scoring from long range with his ‘swinger.’

The jury should really still be out and I’m backing Dean Smith to continue his decent impact at Norwich. Having already won at Old Trafford this season with Aston Villa, the new Canaries’ boss may know a thing or two himself. Ladbrokes offer a boosted 7/1 on Norwich leading after 30 minutes, and it’s an interesting angle.

The Norfolk side are competing every week now, with even the 3-0 loss at Spurs much closer in terms of xG. Before that, Norwich were unbeaten in four league games.

United have impressed before faltering so many times in recent years that it’s a gamble to assume Ralf has brought instant consistency.

In terms of this particular bet, United have only been ahead inside 30 minutes once all season in the league - when losing 4-2 to Leicester.