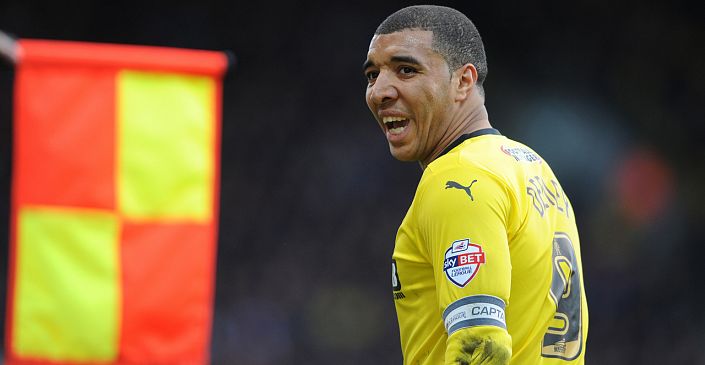 Watford and Villa are separated by just one goal as the relegation battle goes to the wire. It may be decided by who loses by fewest goals in the final analysis.

Something strange has happened in the betting markets for the final day of the Premier League season 2019-20. Punters have overestimated the power of circumstance - normally they don’t factor it in enough.

That’s the only conclusion I can find for why the desperate duo of Watford and Aston Villa have shortened so considerably against undeniably superior opponents. But I’m happy to flip it back and go with Arsenal and West Ham to both win at best odds of 5.67/1 with BetVictor.

It’s unthinkable that Arsenal would be odds-against in this fixture at any other time and Watford’s plight doesn’t make the Gunners any less motivated to finish higher than 10th. They’ve been inconsistent, to say the least, but Watford have had 4 managers this season for a reason.

The Hornets’ latest panic dismissal, of Pearson, is likely to be the most costly with confidence now looking shot to pieces at the worst possible time. They’ve only won away to Norwich and Bournemouth all season so this should be a home banker.

In this one the would-be underdogs have wound up as strong favourites away to safe opponents which can admittedly be partially explained by Villa’s burst of form, as well as their need.

But the Hammers’ recent results have been just as good, and the notion that performances tail off as soon as survival is assured is highly questionable. They knew they were ok before drawing 1-1 at Old Trafford in midweek and we have seen the likes of Southampton go on a six match unbeaten run with ‘nothing to play for.’ The better, more relaxed team could certainly win here.