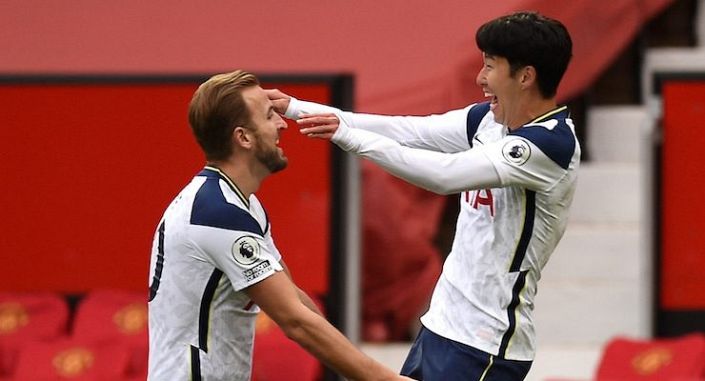 We get a direct comparison of Arsenal and Spurs with both playing Brighton back-to-back. The Gunners faltered, but expect a different outcome this weekend, perhaps with goals aplenty.

Tottenham’s form since they have been able to focus on one competition has been a revelation. With Conte settled in, they have won 7 of their last 9 in the Premier League, scoring 3+ goals 6 times in that run - which means they need backing.

The trick is finding our price with 8/15 on a straight home win unappealing against a team who shone at Arsenal last time out. But add in over 3.5 goals in the match and suddenly we have 16/5 with BetFair.

That would have been a winning bet in 6 of Spurs’ 7 recent league victories as Kane, Son and Kulusevski have run riot repeatedly. Ironically, the one exception was the 2-0 victory over Brighton a month ago, but the Seagulls always create chances.

Potters’ boys turned a corner at the Emirates so goals at both ends, with more for Spurs looks probable on Saturday.