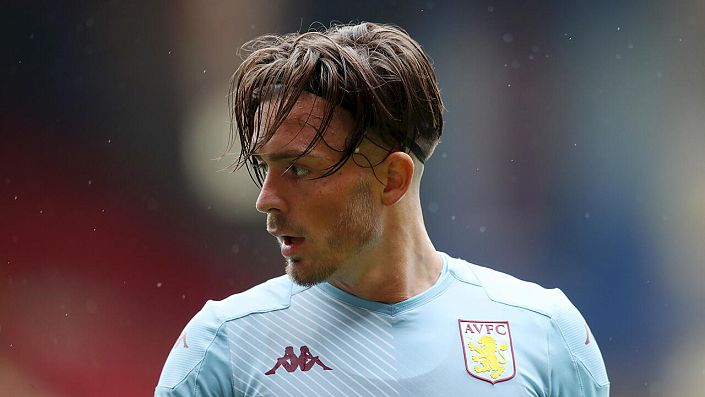 Grealish could be on the bench at Villa Park today. Regardless, Ollie Watkins will be keen to celebrate his England call-up while Mourinho's grip on Spurs looks seriously fragile. Before that West Ham have the chance to extend their outstanding home run.

The North London sides are both favourites in the Premier League on Sunday but there’s a case to be made for opposing both. West Ham and Aston Villa can be backed in a double at 21/2 with BetVictor.

To be clear, if Arsenal play like they did in the North London derby, they will be tough to beat, but they are 10th in the league because they lack consistency. More to the point, West Ham shouldn’t be underdogs as they have maintained high levels to sit 5th. Two recent, slender defeats away to both Manchester clubs should be no cause for concern. The Hammers have won 5 of their last 6 games at Upton Park.

There is talk of Jack Grealish perhaps being back for this one, but even if he isn’t, Spurs are in real disarray at the moment. The defeat to Arsenal was bad enough, but the abject crashing out of the Europa League on Thursday revealed a disunited group. To make matters worse, the likes of Kane played a joyless 120 minutes and Son is unlikely to return here. Villa are under much less pressure and this clash could time well for them.