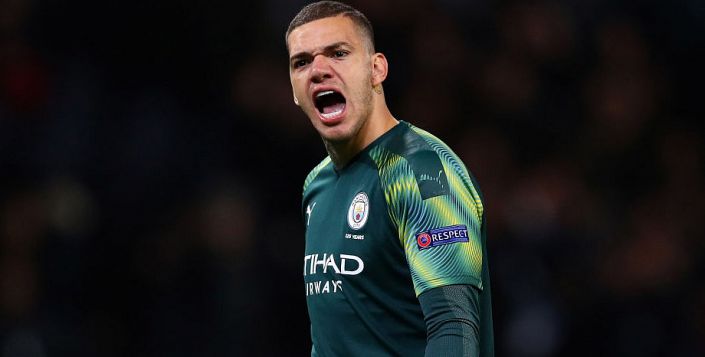 The title race is hotting up and it's hard to imagine that the pain Pep's boys felt in midweek won't have any negative impact at all just a few days later.

After the week City have had, and with odds not really reflecting that potential vulnerability, it makes sense to find a Newcastle angle for this one.

The Toon Army or Draw in the double chance market is tempting at 5/1, but instead we’re backing Joelinton for First Goalscorer at 18/1 with PaddyPower - go each-way and get paid out at 1/3rd odds if he scores any of goals 2 to 5 instead.

The Brazilian has become a cult favourite this season, particularly since moving back into midfield. That gets us our price, but confidence will be high following his 2 first half goals in Newcastle’s last away match.