Chelsea Put Down A Marker 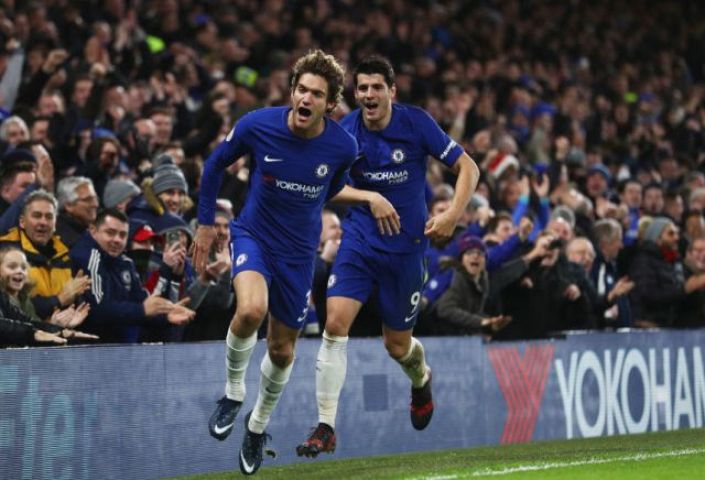 Tuchel has got the better of Pep a hat-trick of times since April - in the FA Cup, Premier League and Champions League.

It’s the battle of the two title favourites at Stamford Bridge this lunchtime with the bookies struggling to pick between them over the season, or 90 minutes.

It’s hard not to think that Chelsea are the team of the moment though, and we’re backing them to win 1-0 at best odds of 17/2 with Bet365.


The European champions have beaten the English champions three times since Tuchel took charge, twice by that 1-0 scoreline.

If we needed any further encouragement, the London Blues have only conceded one league goal so far this season (at Anfield), while Pep’s boys have failed to score against Spurs and Southampton already - dropping vital points.