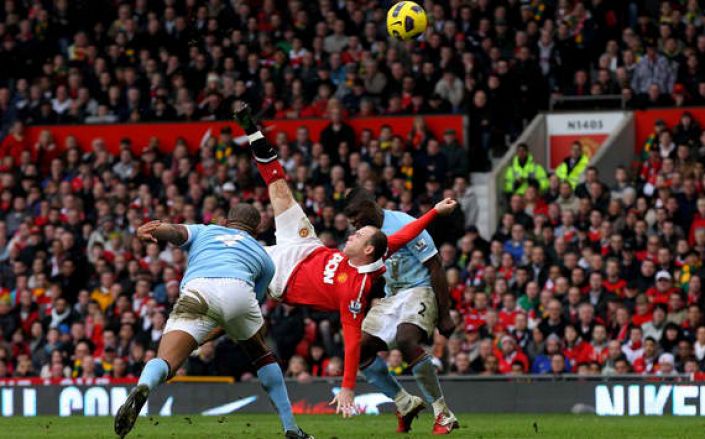 United are familiar underdogs against their local rivals these days, but the league table suggests the gap has closed. In fact they are actually a point ahead of City heading into this one.

The tide of public opinion flips endlessly between extremes where Ole Gunnar Solskjaer is concerned, and we’re currently on a steep downward trajectory again.

The Manchester boss is 2/1 to get the boot next with some firms, and yet, a third consecutive derby victory would make a mockery of that, and see them touted as title contenders. Such is the hysterical world of football.

We’re not saying the Red Devils will win, we’ll happily swerve a tough call and instead back Bruno Fernandes to score anytime at best odds of 11/4 with PaddyPower.


The Portuguese star has been a revelation since his February debut, racking up 26 goals and assists in his first 24 Premier League outings. He has found the net 11 times in 23 appearances so far in 2020-21, and that is not represented in his price here.
1pt Anytime Goalscorer: Bruno Fernandes 11/4 with Paddypower
Place Bet Now
Get £20 Free Bet with Paddypower