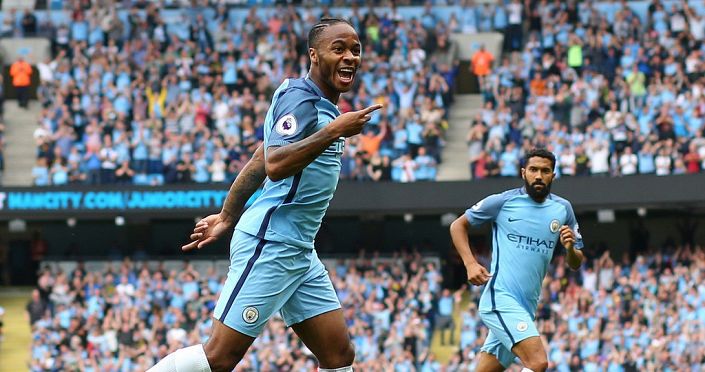 All the main title rivals play at the same time for once, and it might be the case of who can improve their goal difference the most.

We have the rarity of the top three in the Premier League all playing at 3pm on a Saturday today. We’re backing them all to win, without conceding a goal at best odds of 8.42/1 with BetVictor.

The bookies have the champions winning to nil as an odds-on proposition and that seems fair when you consider they are yet to concede in the league at the Etihad this season. The Eagles have played some good football, but their only losses were 3-0 at Anfield and Stamford Bridge. Say no more.

Brighton stand out as the best opponent against the big guns today, at least on paper. They still sit 5th in the table, but they are winless in four in the top flight now. Last Saturday was a chastening experience as they lost 4-1 at home to Man City, and it doesn’t get easier here. The Reds have won their last two by 5-0 scorelines, and all 6 of their league wins have come with clean sheets.

The European champions are the only contenders on the road today, but the raucous atmosphere at St James’s Park against Spurs didn’t translate to much in the end. Until a transfer window comes round the Magpies remain one of the weakest squads in the division and sit 19th for good reason. Chelsea brushed Norwich aside 7-0 and all but one of their 7 league wins have come with shutouts.

1pt Man City, Liverpool & Chelsea all win to nil 8.42/1 with BetVictor
Place Bet Now
Get Bet £5 Get £30 in Bonuses with BetVictor