Back To The Drawing Board 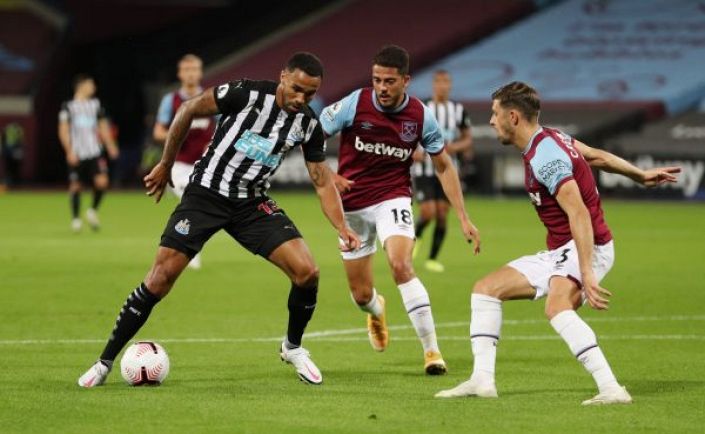 For all the havoc, the Toon Army have drawn half their games this season, so they aren't complete no-hopers. They performed better last weekend while the Gunners collapsed at Liverpool.

Newcastle Utd have to win a game eventually, but it’s going to be tough to predict when. Today would be a surprise, but they’ll have a chance if Callum Wilson finds the first goal at boosted odds of 15/2 with WilliamHill.

Last week saw the Magpies find the net three times without the former England striker getting one, but that probably won’t happen again this season. He scored four times in his first five games of the campaign, and you’d expect to see him find his form again with Eddie Howe finally in the dugout.

Arsenal had been on good form, but a 4-0 defeat at Anfield was a reality check. This is a team who don’t always react well to setbacks, so all eyes will be on the Emirates at lunchtime.