As Easy as DLC 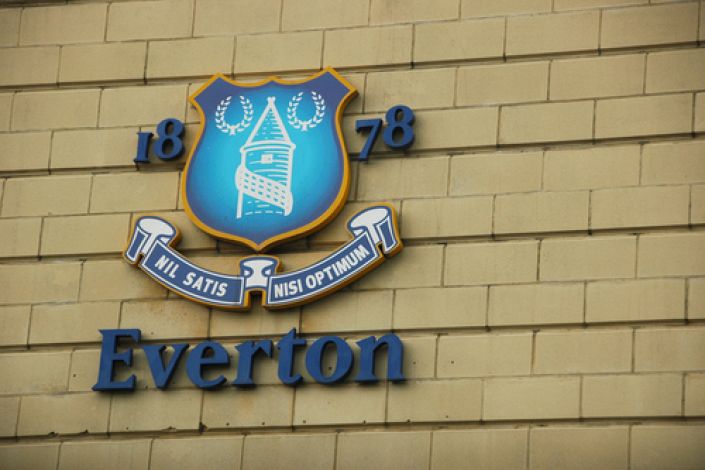 You can be sure that Everton would love to delay their neighbours' celebrations and re-establish local bragging rights to some extent.

Tonight’s Merseyside derby will be among the strangest ever played as Liverpool approach the cusp of title glory behind closed doors.

Everton haven’t won this fixture in 18 league attempts, 21 across all competitions, but they can at least point to a seven match unbeaten home run under Ancelotti.

One of the keys to re-establishing Goodison as a tough venue to visit has been Dominic Calvert-Lewin - well worth a look at best odds of 17/2 in the First Goalscorer market with Bet365.


The 23-year-old has found the net 8 times in 11 outings since Boxing Day including in each of his last three on home territory. If the Reds are rusty or nervous, he’s the most likely man to prosper.

Back the England U-21 star each-way with Bet365 and get paid out at 1/3rd odds if he scores later in the match instead.