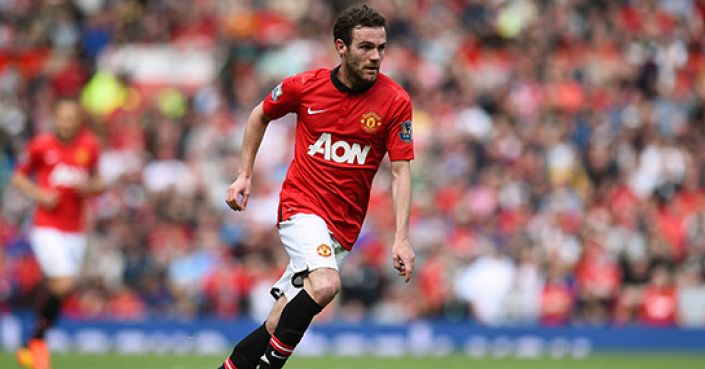 Jack Grealish will keep getting the headlines but El Ghazi has come into the side with a goal blitz since mid-December.

We came a crossbar width away from claiming our 11/2 tip on Villa winning at Stamford Bridge earlier in the week, and we go again with a pro-Villa angle on New Year’s Day.

Dean Smith has found a new goal source with Anwar El Ghazi notching 5 times in his last 5 outings. Yet PaddyPower still make him a 7/2 shot to score anytime at Old Trafford.


What backs up the appeal is that the Dutch striker isn’t even finding the net with every chance, which might imply the streak is unsustainable. Instead, El Ghazi has had a remarkable 15 attempts in his last 3 fixtures which marks him out as a real dangerman.
1pt Anytime Goalscorer: Anwar El Ghazi 7/2 with Paddypower
Place Bet Now
Get £20 Free Bet with Paddypower