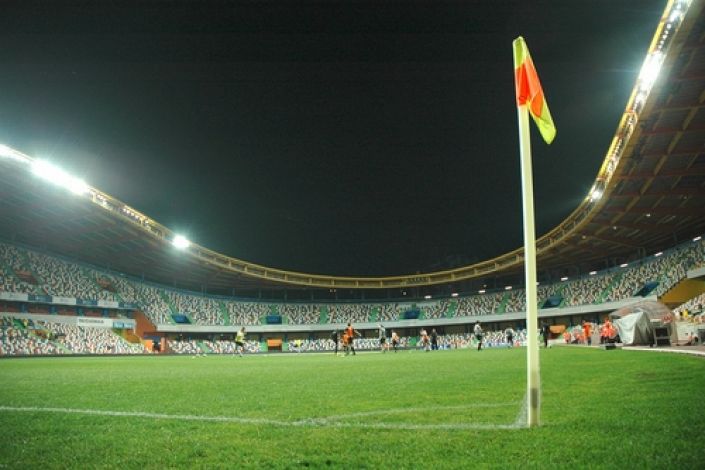 The Greeks will be champing at the bit; a win would give them a great chance of progression. Arsenal will be going though the motions.

With Arsenal already through to the knockout stages of the Champions League with a game to spare, Olympiakos will really fancy their chances. The Greeks will need at least a draw to progress, quite possibly a win, starting as they do one point behind Marseilles who travel to Borussia Dortmund. Even the Germans can still sneak through, so there’s plenty at stake for everyone but the Gunners.

Arsene Wenger is well aware that he can’t be seen to be handing Olympiakos an unfair advantage by putting a team of unmotivated players on the plane. “First, the priority is to respect the competition and win the game. That is what I will try to do,” said the Frenchman. He will pick a side with a blend of youth and experience, largely in an effort to avoid criticism, one suspects. Two seasons ago Wenger sent a side with an average age of just 21 to Athens and came back with a 1-0 defeat.

Here in lies the problem. It’s pretty easy to say the right things but there’s no way that Wenger will be playing many, if any of his best players. It’s a big ask for the youngsters, and the more experienced ones will struggle to match the commitment and energy of opponents revitalised by a surprise 1-0 win in Marseilles recently. In the circumstances it becomes hard to look past an Olympiakos win at a best price of 20/21 with Betfred.

Lucas Perez averages 0.94 goals per90 this season and started in all three EFL Cup games.