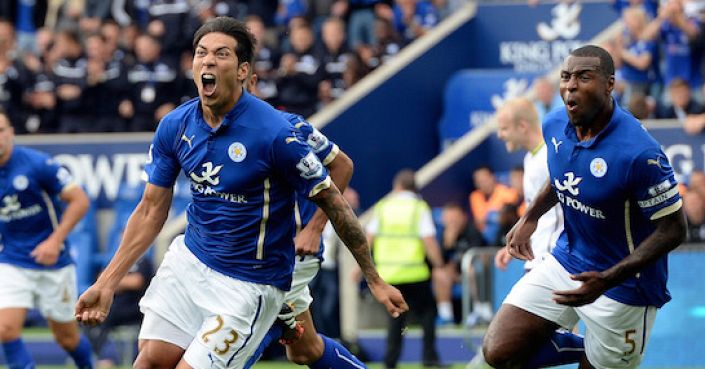 Leicester have only led at half-time in 3 of their 12 home games. Nerves won't make a fast start any more likely.

Coming after a break for FA Cup and European action, this feels like the start of the business end of the season in the Premier League. With that, the pressure suddenly cranks up on Leicester City.

Anybody who thinks the pressure is off just because it’s a surprise that they’re top of the league, doesn’t understand how pressure works. The Foxes will be feeling that expectation at home to Norwich!

The good news for Ranieri’s boys is that the Canaries are in wretched form and under pressure themselves, to avoid the drop. It should be a home win but the value looks to be in backing a draw at half-time before Leicester prevail at 15/4 with BetVictor.

Interestingly, the league leaders have only led at the break in 3 of their 12 home league fixtures. On the other hand, Norwich have only trailed at half-time in 6 of their 13 away outings.

This makes a mockery of the 7/5 on Leicester/Leicester in the HT/FT market when can get nearly 4/1 on the Foxes securing the win in the second period.