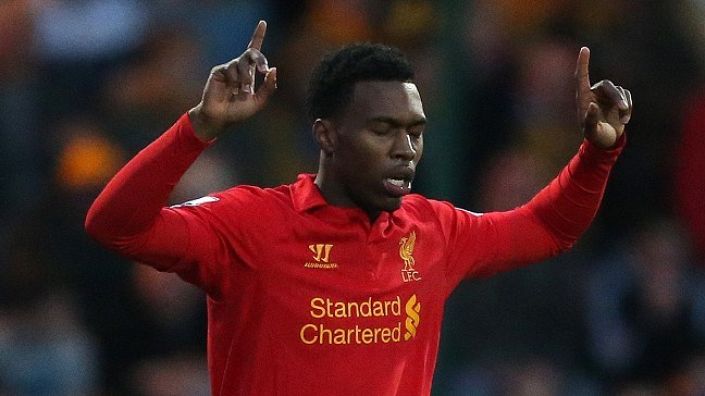 No one in the Liverpool squad averages more shots per90 than Sturridge (4.7). Made a telling contribution against Everton.

Daniel Sturridge has managed just 387 minutes in the Premier League this season but during the busy festive period he can expect to be called upon by his manager.

He came off the bench to make a decisive contribution in the Merseyside Derby and despite Divock Origi’s good run of form, Sturridge is the class striker in the Liverpool squad.


The 27-year-old is still to open his account in the Premier League but it isn’t for want of trying. Sturridge averages 4.7 shots per90, the highest shot-rate in the Liverpool squad of those to have played at least 200 minutes. Of those shots 2.5 come inside the penalty area, again the best in the squad.

Give Sturridge the opportunity and he will score, something he has done throughout his career. At this stage, we don’t know if he will start against Stoke but at 7/2 (Sky Bet) he is worth a wager in the first goalscorer market. If he comes off the bench after a goal has been scored we get out money back, so the downside is mitigated.