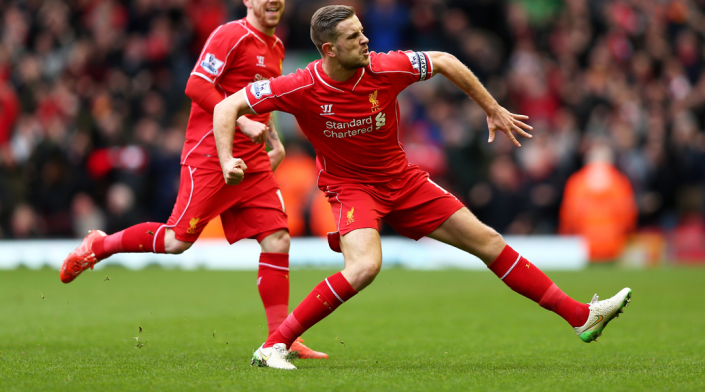 Weird to think the Merseysiders haven't won this trophy, or the FA Cup, since 2012. One of the best teams of this generation, with the best player in England currently, should put that right on Sunday.

The first major domestic silverware is on the line at Wembley, and it’s hard to believe how much the momentum between these sides appears to have shifted towards Liverpool.

The Reds are looking imperious following nine straight wins in all competitions which has reignited the title race and kept them chasing four trophies. Bet365 offer a boosted 16/1 on Klopp’s boys winning 2-0 in 90 minutes, and that looks like an outstanding price.


Chelsea are a little harder to read right now. On the one hand they are the recently crowned world champions, are progressing well in the Champions League and have won their las two in the Premier League.

On the other hand, they looked mediocre in snatching a last minute win at Palace last weekend, with Lukaku touching the ball just seven times. It remains to be seen if Tuchel even selects the Belgian striker for this cup final, and he has a few other selection dilemmas.

Five draws and a defeat between mid-December and mid-January ended the Blues’ title challenge, and we haven’t seen them tested against an elite side since. That run will end on Sunday, most likely in disappointment.