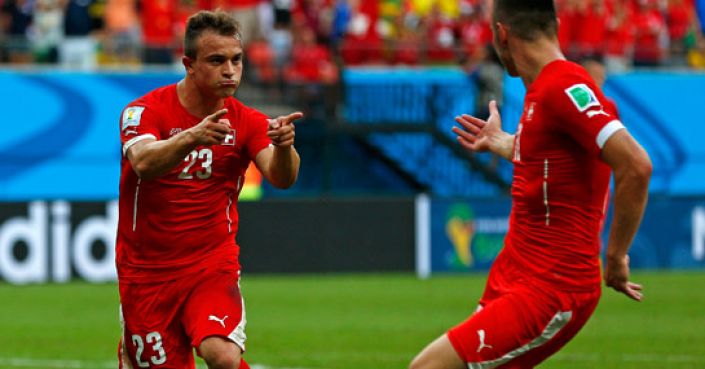 We will see plenty of cagey games at Euro 2020, but when the two least fancied sides in a group meet, both will be prioritising victory.

The bookies have decided that Wales and Switzerland will be a tight nervy affair, but with Bet365 offering an unusually generous 2/1 on over 2.5 goals in the match - we should probably go the other way.


The case for goals has to be the vital need for a win, on both sides. With Italy and Turkey likely to claim the top two spots in Group A, the likely battle for 3rd exists right here. Given the tournament format, you can expect to progress with one victory, but nothing less.

Consequently, a draw will be seen as unsatisfactory all round in Baku - and that will create urgency. One first half goal and we will be in good shape with this bet.

Switzerland matches have produced over 2.5 goals in four of their last five outings and whilst Wales struggle for goals, there is always realistic hope that Gareth Bale will come alive on the biggest stage.