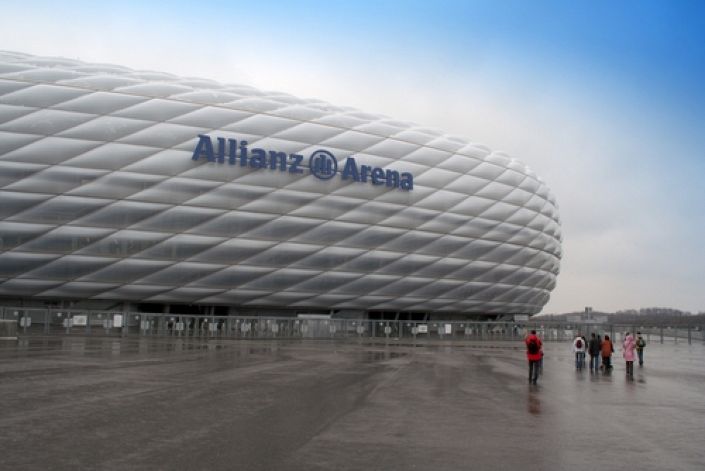 England beware, as the two best teams in the competition may not have played yet. One will probably lie in wait for the winners of Group D.

The most glamorous group at Euro 2020 has been saved till last and we’re backing Portugal and France to both win to nil on Tuesday at best odds of 8.9/1 with Bet365.

These sides shared a 3-3 draw in the 2016 group stages, but that was then. Hungary do not have three goals in them against anyone after scoring just 8 goals in qualifying. That their top scorer was Willi Orban, a centre back, tells its own story. Portugal appreciate the importance of a professional three points here and, even at a lively Puskas Arena, the defending champions can grind it out.

A truly intriguing heavyweight clash, but even the fixture being played at the Allianz Arena can’t convince me that France won’t win. In the 2018 World Cup Germany were eliminated in the first round while Les Bleus went all the way; it’s hard to argue that all that much has changed for these two since then. If anything, Deschamps just has better options with Benzema back and Mbappe matured. Germany’s 6-0 loss to Spain in the Nations League came just seven months ago.