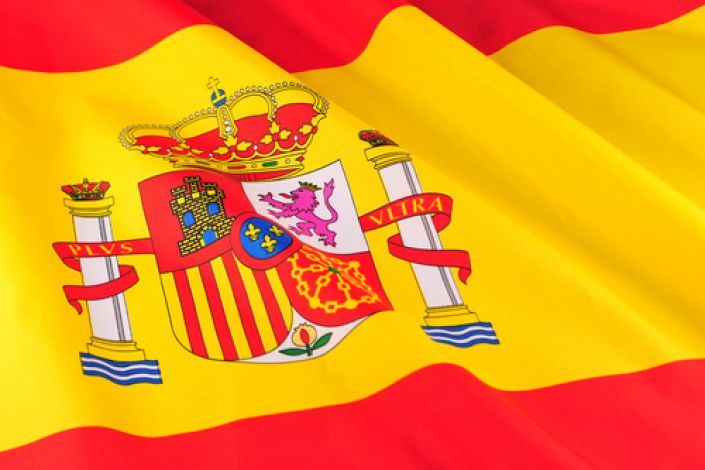 Two teams who came out on the right side of high-scoring thrillers in the last round, meet in Saint Petersburg.

It can be a tough gig being Alvaro Morata. A spectacular extra-time volley helped put his team into the quarter-finals, but the 28-year-old is still maligned for the chances he has missed. With 2 goals, he has just one fewer than Haris Seferovic, but the contrast in plaudits couldn’t be more stark.


The Swiss centre forward is flavour of the month after scoring two stunning efforts to dump tournament favourites France out. At 9/1 with Bet365, he makes an excellent First Goalscorer pick here.

Seferovic is exactly the sort of player who could give Luis Enrique sleepless nights with his team shown to be vulnerable in the air, and from wide areas, against Croatia. The 6ft 2in Benfica man can capitalise, even if I expect La Roja to prevail.

Back Seferovic each-way with Bet365 and get paid out at 1/3rd odds if he scores later in the match instead.