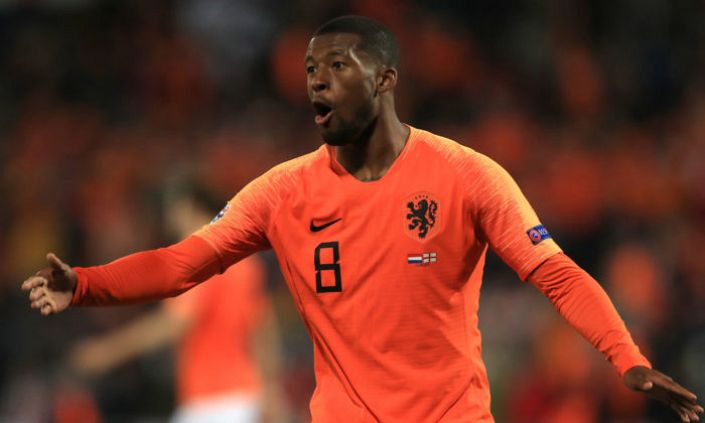 You need to forget everything about his role in the Liverpool team. In an orange shirt, the 30-year-old’s goal threat is quite dramatically increased.

Still kicking myself for not backing him as Top Netherlands Goalscorer pre-tournament, Gini Wijnaldum remains value at 15/2 to score first against Austria on Thursday. Take the each-way option with Bet365 and get paid out at 1/3rd odds if he nets later in the match instead.


The captain broke the deadlock in the 3-2 victory over Ukraine, and it really was coming. He had 5 attempts in total, having top scored for the Dutch in qualifying with eight.

With 13 goals for his country since 2019, Wijnaldum is still underrated by the bookies in goal markets.