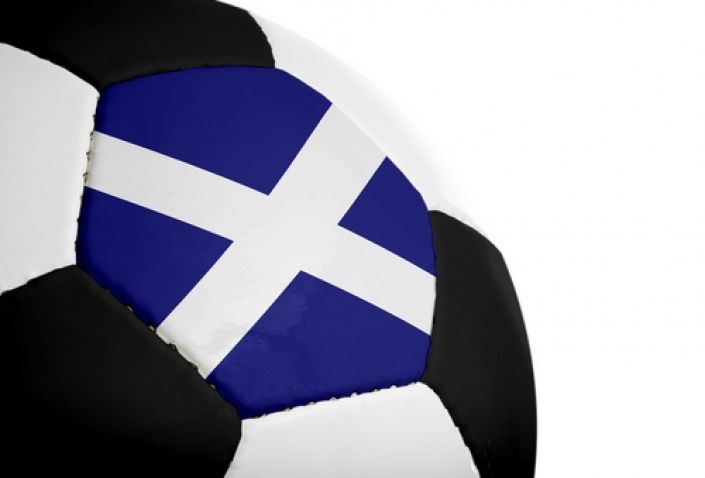 If Scotland are going to end their 22 years of hurt, we know how it's going to happen. Defend for their lives - it's been working.

It may sound fanciful, but Scotland could just qualify for a major tournament tonight for the first time since 1998. If it happens, it’s likely to be the really hard way and backing them to win on penalties at 14/1 with Skybet is romantic, but not outrageous.

The Tartan Army have become tough and resilient under Steve Clarke, going eight matches unbeaten, largely thanks to the defence. They have kept three clean sheets on the bounce, including the spot-kick drama against Israel.

Serbia are favourties, and always carry a threat with the likes of Mitrovic and Tadic, but they have only won one of their last six - the extra time success in Norway which got them here. They are winless in three at home, failing to score against Hungary or Turkey. The Scots have a blueprint for making history.