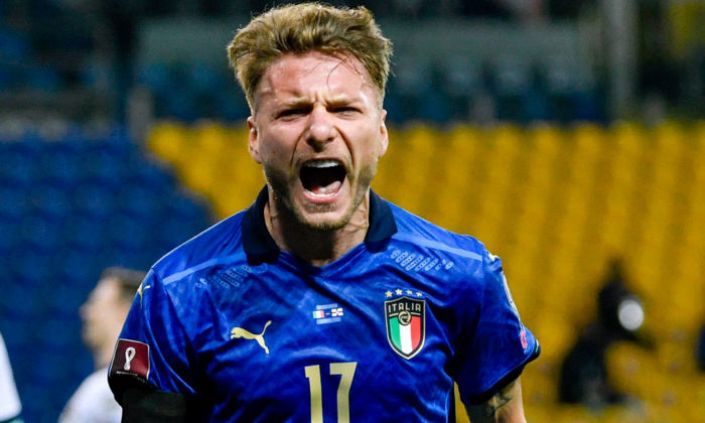 Roberto Mancini's team have proven that their three-year unbeaten run isn't just down to facing weaker opponents. They look the real deal. Spain have done well to get to this point having won just once over 90 minutes.

Bet365 are offering existing and new customers* a £10 free bet for this first semi-final and there’s no point in overcomplicating a gift. Backing Italy to win with both teams to score is an appealing 9/2 prospect - or a potential £45 return from nothing!


It’s hard not to fancy Italy on the basis of what we have seen so far. 32 games unbeaten, 13 wins in a row, imperious at establishing then retaining a lead against Belgium last time out. Spain, in contrast, have only won 1 of 5 matches over 90 minutes and their strikers continue to attract headlines for mostly the wrong reasons.

Some point to the similarities with Portugal in 2016, but this feels fanciful. Examples of teams who only win 20% of their games failing to win tournaments aren’t hard to find!

La Roja should score however, based on goals (12) and xG (15) to this point. Italy were finally breached by Austria and Belgium - although the rearguard of Bonucci, Chiellini and Donnarumma have looked mostly imperious.

*The free bet offer appears to be available to all.