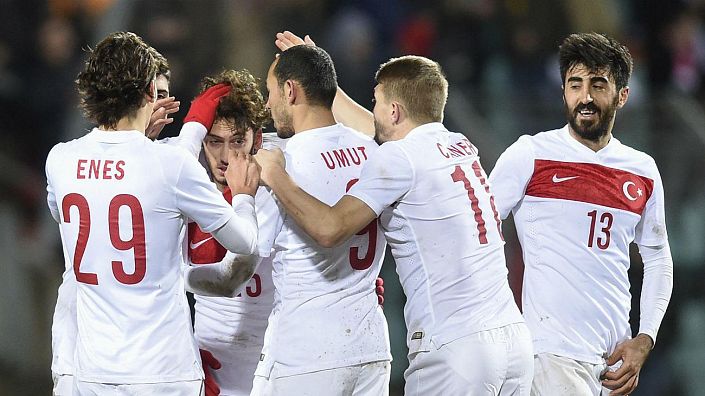 Another good run at a tournament beckons for a side who tend to go deep when they find their groove. Strength runs through the spine and the coach has previous.

If you’re looking for Euros dark horses then you won’t have to wait long for a candidate. Turkey take on Italy in the opening game and, regardless of that result, they have a great chance to reach at least the quarter-finals. That’s a best price 11/4 shot with Skybet.

Senol Gunes took Turkey to third in the 2002 World Cup and he’s impressing on his return to the international fold. The Crescent Stars took 4pts off world champions France in qualifying, and that appears to be no fluke.

They turned heads with a 4-2 win over Netherlands in World Cup qualifying in March just gone. Burak Yilmaz scored a hat-trick in that one and is enjoying a fine autumn to his career at 35. His goals have already propelled Lille to an unlikely French title this season.

The defence provides Gunes with a solid base - Leicester’s Soyuncu commanding at the heart of it.

Group A isn’t easy but the Turks should finish inside the top two. That would set up a last 16 clash with the second placed team from either Group B or C - most likely Denmark, Ukraine or Netherlands. All teams that Gunes’s boys are plenty capable of beating.