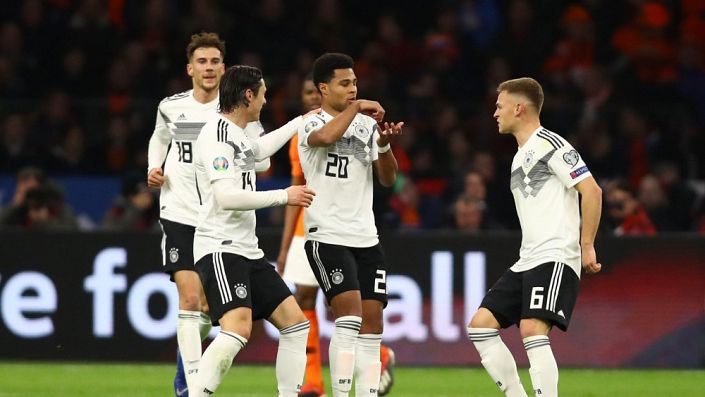 Of the traditional big teams, nobody should be more anxious heading in than Germany. Dismal in 2018, and often since, they face the reigning World and European champions immediately.

The so-called ‘Group of Death’ offers likely resuscitation with so many teams still able to progress, but that doesn’t mean there isn’t a weakness in the betting. Germany are overpriced in tough company - back them to finish 3rd in Group F at best odd of 16/5 with PaddyPower.


The bookies think France are favourites, and rightly so, but Portugal are eminently capable of besting the Germans as well. The defending champions still have a half decent number seven you may have heard of, plus the likes of Bruno Fernandes and Ruben Dias have come into the picture since the 2016 triumph.

Joachim Low is bowing out after the summer, and there’s a real danger of it ending on a whimper. The first round exit of World Cup 2018 should be avoided, but only because of a generous format and the welcome sight of Hungary in the final group game.

Last November the Germans lost 6-0 to Spain. In March it was a 2-1 home defeat to North Macedonia. The warning signs are loud and clear. Faced with two tournament contenders early on, it will surely be a struggle.