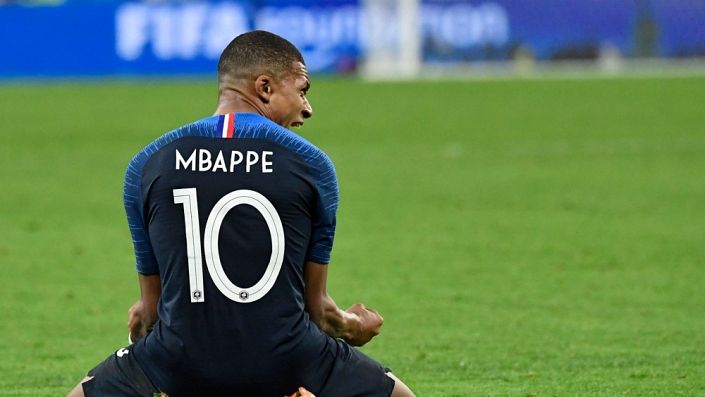 A global star as a teenager, Mbappe is now 22 and his goal numbers this season are his best yet. Les Bleus are the team to beat in the delayed Euros based on squad strength, pedigree and x-factor.

The bookies, when aggregated, make France very marginal favourites to lift the trophy but they should really be ahead of the pack. Back the 2018 world champions, with Kylian Mbappe claiming the Golden Boot at an eye-catching 25/1 with BetVictor.

The reason why France may be available at 5/1 for glory is probably their involvement in the so-called Group of Death. Yes Portugal and Germany await in section F, but with 4 out of 6 3rd placed teams also set to qualify for the last 16 - this shouldn’t concern us. Besides which, the best team is the best team regardless of draw.

That looks like a fair shout a week out from the tournament beginning, given the incredible squad at Deschamps’ disposal. There is strength in every position, something no other nation can claim, with even Benzema recalled to add some gloss up front.

Mbappe was the true star of Russia 2018, even if Modric beat him to the official prize. The then 19-year-old scored 4 times, and now even better, he can challenge hard for Top Scorer. With 42 goals in all competitions for PSG in 2020-21, the only surprise about this bet is the generous price.