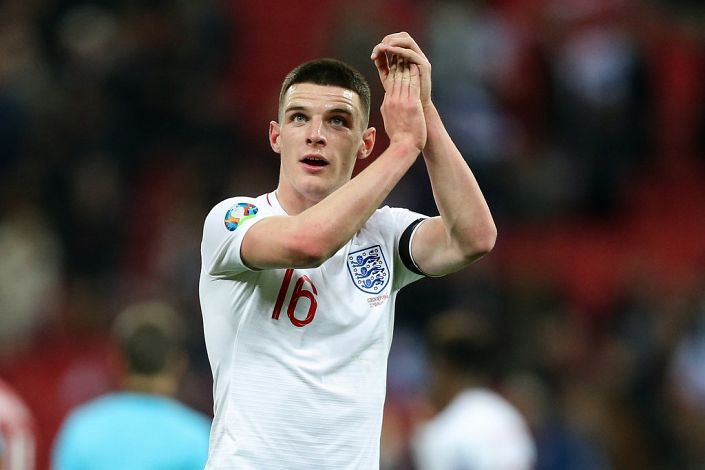 England have never won their opening game at a European Championship (D5 L4) and on Sunday they face recent World Cup Finalists. Not easy, and not reflected in the odds.

There are a million player related bet offers flying around for England’s opener. But with so much uncertainty over which attacking players and what formation Southgate will pick, I’m giving them a swerve for now. Harry Kane is the only nailed on starting forward, and how deep is he going to drop?

Instead, I’m taking a distinctly unpatriotic option - which many will hate - but it could provide financial consolation amidst some disappointment! It’s a huge 20/1 with BetVictor on England leading at half-time but drawing at full-time.

Croatia have a blueprint for coming from behind against England, as they did just that in the semi-final of the 2018 World Cup and several of their key players remain. The Three Lions have a long term habit of getting their noses in front before inviting pressure and conceding. Throw in the added pressure of a first major tournament game at Wembley since 1996, and it’s easy to imagine things slipping.

On the plus side, a draw wouldn’t be the disaster that many would claim.