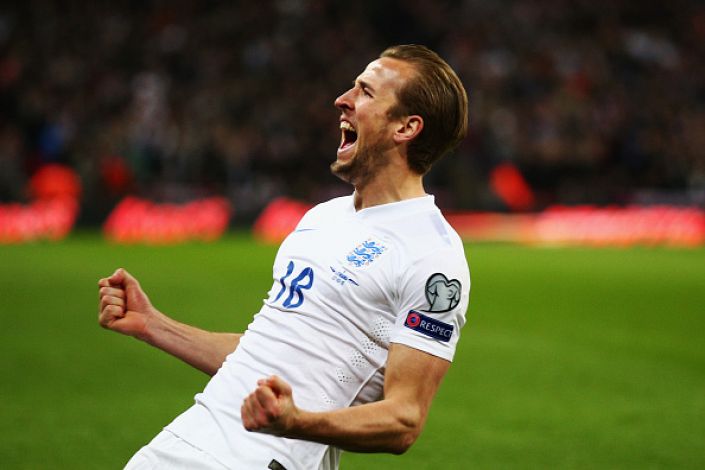 Gary Lineker and Alan Shearer both faced droughts and periods of pressure as England's leading striker. They came out the other side in style - and so will Harry Kane.

The tournament couldn’t have gone much more differently for these two so far. But there are reasons to think Harry Kane and Patrick Schick can both score on Tuesday night at a boosted price of 12/1 with Skybet.

Let’s start with the easier case to make which, disturbingly for many Englishmen, is for the Czech Republic striker. With 3 goals and 10 shots over two matches, the Leverkusen man has fired his country to the top of Group D.

Lest we forget, the 2018 World Cup Golden Boot winner was also both the top scorer and top assist creator in the Premier League season just finished. He will be stung by rare criticism, but he has the mentality to answer any doubters tonight.