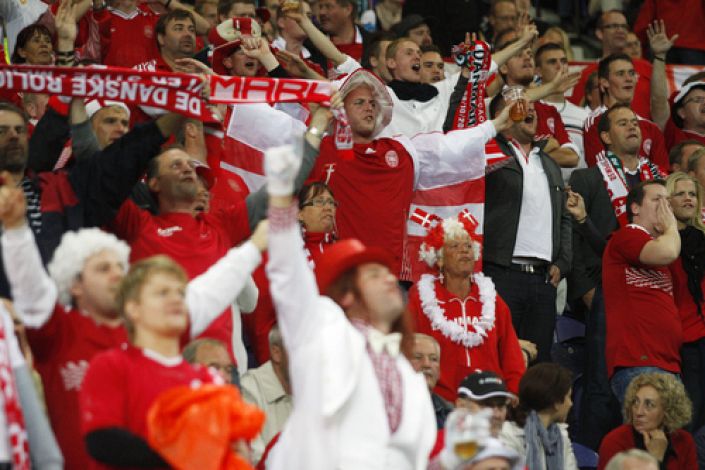 Kasper Hjulmand has worked wonders without his best player, and the final four beckons.

You can’t really speak highly enough of Denmark, and I fully expect them to cement a deserved place in the semi-finals on Saturday night.

In a team full of unsung heroes, Joakim Maehle is one prompting transfer speculation following a series of eye-catching displays marauding forward from right back. The Atalanta star is 5/1 to score anytime with Bet365.


The 24-year-old found the net expertly in both the 4-1 demolition of Russia and the 4-0 hammering of Wales.

Nobody has had more shots on target for Denmark (6), from 9 attempts in total, so Maehle represents some great value in the goalscorer markets.