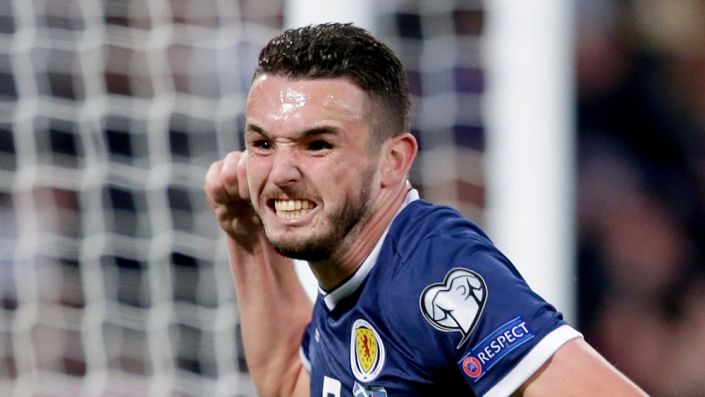 The Scots will miss Billy Gilmour, but the Hampden roar will make up for that. They have a good recent record there (W5 D3 L1) and Croatia have flattered to deceive.

If the game at Wembley is big then Hampden Park could be the place for a moment of history. Scotland have never progressed out of a group at a major tournament but this could be their moment. Back Steve Clarke’s boys to win 1-0 at best odds of 10/1 with Bet365.


The problem for the Tartan Army is that they are now the only team yet to find the net at Euro 2020. But they have had two tough matches, and 30 shots shows a team knocking hard at the door. Somebody like Che Adams, John McGinn or Lyndon Dykes can step up to make themselves a hero.

The defence was heroic against England, and this Croatia side looks a pale imitation of the side that flourished in Russia 2018. With home advantage, Scotland could put them to the sword.