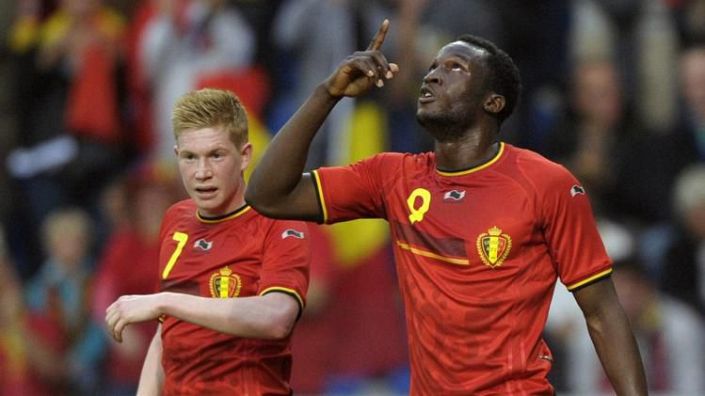 Romelu Lukaku is a major contender for the Golden Boot after 17 in his last 14 for his country plus 30 goals for Inter in their title winning campaign. He just needs his illustrious teammates to show up.

Belgium arrive with the weight of expectation that comes with being the number one ranked team in the world, relentlessly described as a golden generation. General consensus is that it’s now or never for this group, but Roberto Martinez has a few problems to contend with.

Eden Hazard hasn’t looked himself for years while Kevin De Bruyne is expected to miss this one due to the facial injury he sustained during the Champions League final. The defence is also looking a bit creaky and old - rarely the Martinez strength anyway.


Russia are pretty one dimensional opponents and will play for 0-0 here as long as they can. In the circumstances, Belgium to win with under 2.5 goals in the match appeals at 3/1 with Bet365.

The match takes place in Saint Petersburg so there is a home advantage to factor in as well. The Red Devils will be happy to ease their in quietly and would take 1-0 or 2-0 all day long given their concerns.