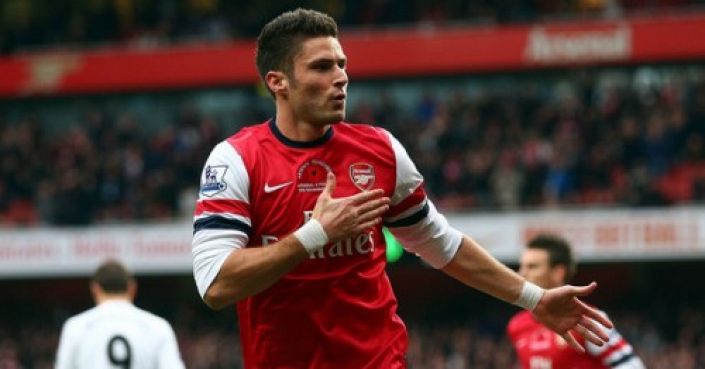 Giroud has scored 10 in his last 11 outings. Reading are capable of keeping the score down but probably not much more.

As much as it would be great to find an angle as to why Reading can pull off one of the greatest FA Cup shocks of all time to reach the final, there really isn’t one, other than this is football and anything can happen. But that shouldn’t be enough to make us part with our money.

In truth, the Royals (winless in 6 Championship games) should be even longer than 14/1 to beat Arsenal (won 8 Premier League games in a row).

The tempting bets I have found for this Wembley showdown are:

-Giroud to score anytime at evens (Betfred). He’s found the net 10 times in his last 11 outings.
-Arsenal to win to nil at evens (Skybet). It’s been 356 minutes since a Reading player scored. Their one other goal in that time was an own goal.
-Arsenal to win both halves at 31/20 (Coral). The Gunners have scored at least two in 7 of their last 8 matches.
-Arsenal to win 2-0 at 11/2 (WilliamHill). Steve Clarke’s boys, despite their struggles, aren’t conceding many and FA Cup semis don’t tend to be blowouts.

However, we can combine aspects of the above to create a realistic long shot. Betfred go 22/1 on Giroud scoring first in a 2-0 Arsenal win and that looks on.

Lucas Perez averages 0.94 goals per90 this season and started in all three EFL Cup games.