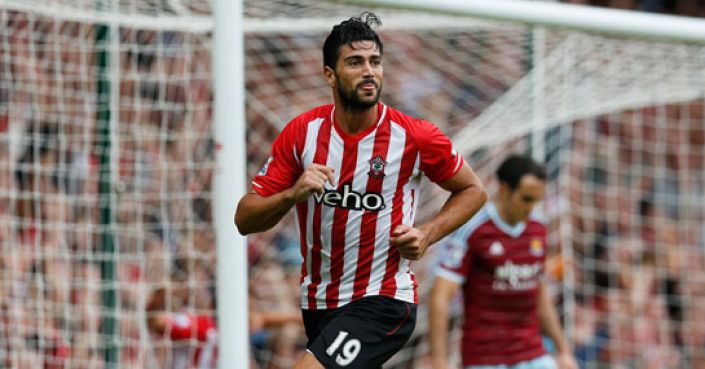 The title favourites haven't actually faced a top half side for the better part of two months.

All eyes will be on St Mary’s Stadium on Sunday afternoon as Leicester City bid to take their lead at the top of the Premier League table to seven points.

It will be a big test of their credentials because, for all the talk of recent impressive results, they haven’t faced a side from the top half since losing to Arsenal on Valentine’s Day. Southampton are chasing their own European dreams after a stirring comeback win over Liverpool.

Interestingly, the Foxes only rank sixth for results at home to top half sides, drawing half of those clashes. The Saints are actually the joint third best when it comes to results away to the top half so far (W3 D2 L2). This suggests we should oppose the home win.

Instead the value play is backing a 1-1 draw, statistically the most likely outcome, at best odds of 6/1 with BetVictor.

Ranieri’s boys have found the net once in five of their last six outings while Koeman’s team have scored 13 and conceded 14 in 15 away games to date. In other words, one at each end is bang on expectation.