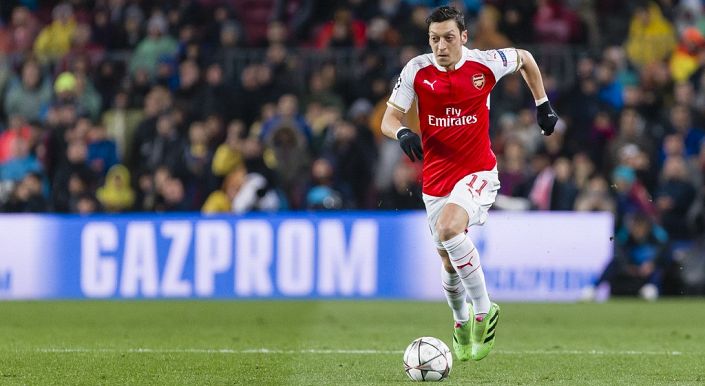 Aubameyang rescued a point for the Gunners when the sides met on Boxing Day, but he remains suspended this evening. Arsenal have only won 1 away game in all competitions since September.

It’s a well-trodden path to say that teams fighting relegation don’t give a damn about the FA Cup, but like most tropes it’s an over-simplification of the truth. There’s good reason why Bournemouth are worth a punt at best odds of 4/1 with Betfair on Monday night.

Eddie Howe had endured a miserable two and a half months before a corner was finally turned last Tuesday night, with a vital 3-1 win over Brighton. It’s inconceivable that the 42-year-old will willingly throw that all away by going in half-hearted against Arsenal.

The potential Premier League gains from beating one of the big boys in the 4th Round need to be appreciated. What’s more, injuries mean Howe is largely obliged to play his first team anyway.

The Cherries led before drawing 1-1 when these sides met in December, for Arteta’s first match in charge, and you could say the Spaniard’s impact has been sugar-coated. Yes the Gunners have shown some fight at last but one league win in eight attempts still speaks for itself.