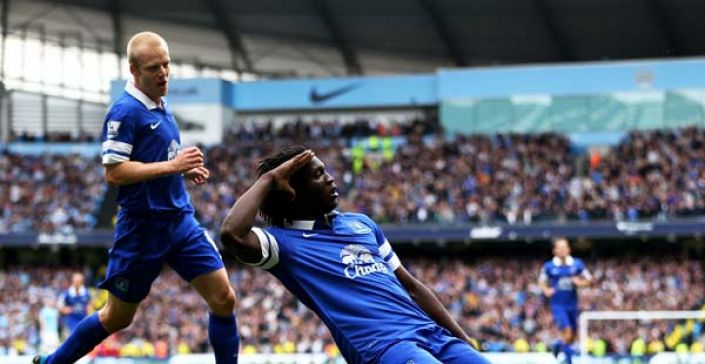 Everton are unbeaten at home in the league and their performance against United suggests they could get at least a point again.

Everton are on a wretched run but whilst I was happy to oppose them at the weekend against Watford, I want them on-side at Goodison Park.

Despite the downturn in results, Everton are still unbeaten at home in the league last season and rallied well against Man Utd in their last home fixture.


Arsenal for their part are unbeaten away from home but victories against Watford, Hull, Burnley, Sunderland and West Ham only proves they can beat the weakest teams in the league. 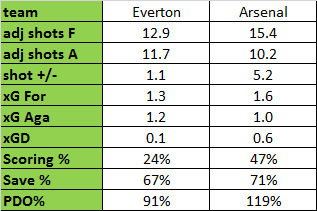 Everton are better than that, they take few shots and concede more than Arsenal but a large part of the problem is their failure to convert chances. The attacking onus falls almost entirely on Romelu Lukaku but he found the net against Watford after a brief lean spell and he can help Everton keep their unbeaten home record intact.

At close to even-money the value is on an Everton/Draw in the double chance market at 19/20 with Bet365.